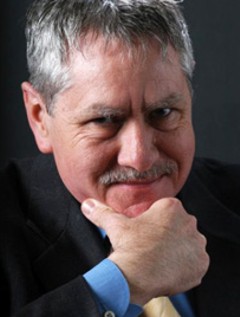 Larry Schweikart, a former rock drummer and Ph.D. historian, author of several best-sellers including the #1 NYTimes bestseller, A Patriot’s History of the United States and WSJ bestseller Seven Events that Made America, moved into documentary film production in 2009 and his first effort, “Rockin’ the Wall” (2010) appeared on PBS, AXS and other outlets. His second production was “Other Walls 2 Fall” (2018), and How the Future Went (in production). He has written numerous scripts and been the co-producer of all Rockin’ the Wall Studios productions. He is president of Rockin’ the Wall Studios. 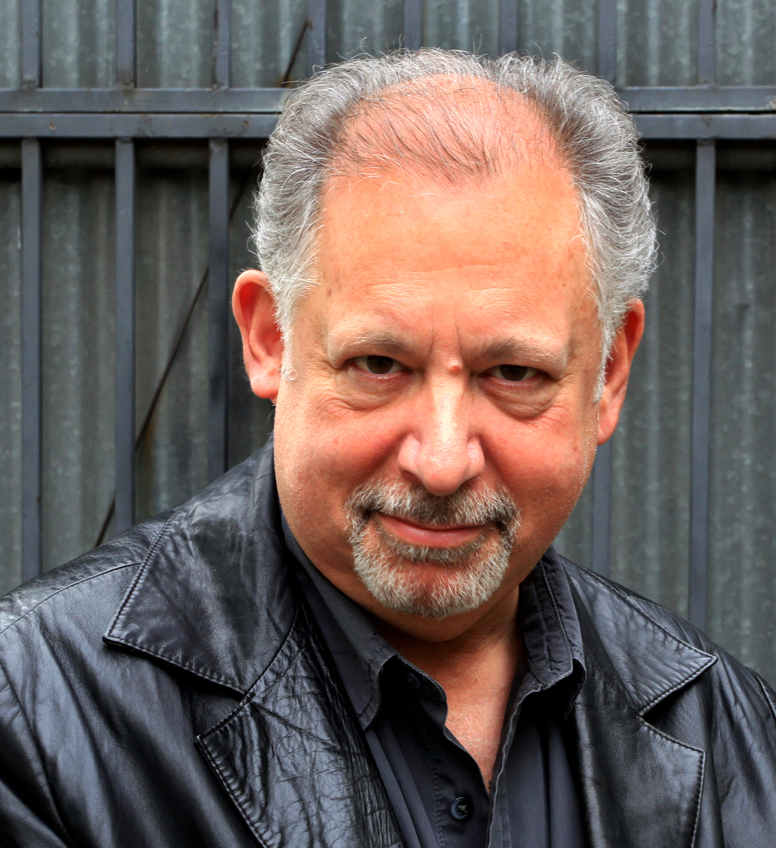 A richly eclectic assortment of passions and interests has lead Marc Leif to possess an equally eclectic resume and credit list. That he is equally comfortable in both the fiction and documentary worlds is best shown by his upcoming projects: Daedalus, an adventure story about the amazing American space biology experiments in the 1950s; a dramatic re-telling of the classic American legend, John Henry; Fatale, a darkly sexy, provocative noir thriller with a political edge, in which his work directing a number of human rights related projects formed the basis of one of the film’s characters, and How the Future Went, a personal documentary history of the recently completed survey exploration of our solar system and space exploration’s cultural impact and role in the preservation of human freedom.

He also directed a series of independent feature films for St Michael Movies, Mr. Leif’s strong sense of story construction has been shaped by his previous long career as a film editor. Before partnering with Larry Schweikart to form Rockin’ the Wall Studios, his resume included editing over a dozen highly rated, award-winning features; many of these with Academy Award winning talent.  A list of these can be found (here) on this site in his credit list resume.

He has also edited or written and directed a number of award winning documentary projects and came originally to film from a journalism background in his native Chicago. He lives in Los Angeles where he is head of production for Rockin’ the Wall Studios and is married with two children in college.

Lincoln Phipps also came from a music background with I.R.S. Records where he handled The Police, The Bangles, Peter Frampton, and other acts. He moved into film production in the 1990s. Spanning a career of 20 years in the entertainment industry, Phipps has accrued vast experience in music, talent management, media technology and film production -- which culminated in his production entitled "Hollywood Don't Surf,” a documentary featuring Steven Spielberg, Quentin Tarantino and John Milius. (2017). He conceived the story with MacGillivray Freeman Films ( “Everest,” “Living Sea”). His producing credits over the past six years also include the documentary “Tropicalia” (2011) and “American Mustang” (2013) featuring Daryl Hannah. 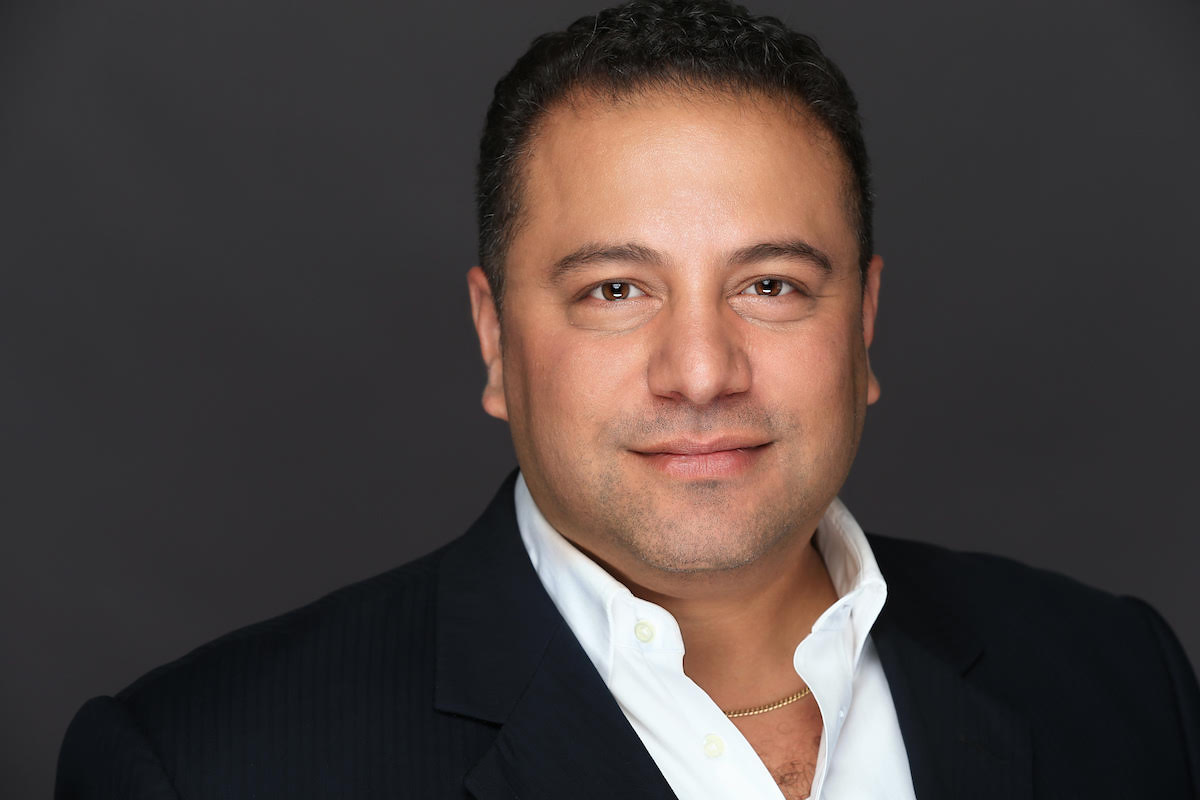 Esteban (Steve) Lopez has 22 years of private practice as a corporate consultant specializing in scaling, funding and brokering 35 successful startups, 28 of which have been in business for more than 5 years. His educational background is in hard sciences, mathematics, and risk management. Lopez was the executive producer on “Rockin’ the Wall” and “Other Walls 2 Fall”, and was involved in finance and development for several local Ohio films. 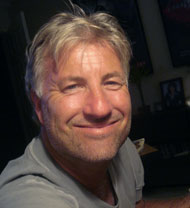